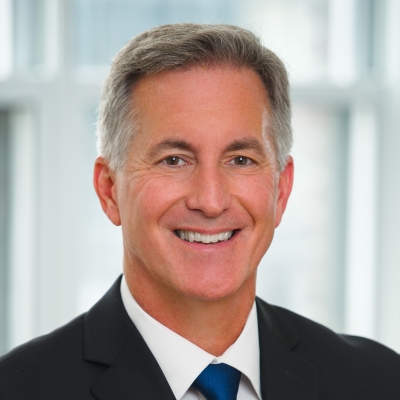 Dr. Michael Bos is a pastor, author, interfaith proponent, family guy, and adventure seeker. He also serves as chaplain of the Collegiate School, where he teaches Islam. He has written two books with co-author, Dr. William Sachs: A Church Beyond Belief: The Search for Belonging and the Religious Future and Fragmented Lives: Finding Faith in an Age of Uncertainty. Dr. Bos was raised in West Michigan, received his B.S. in psychology from Grand Valley State University, M.Div. from Western Theological Seminary, did post-graduate work at the Free University (the Netherlands) in Hebrew Scripture and the theology of religions, and doctoral work at the University of Exeter (U.K.) on Islam and religious pluralism. He recently completed his Doctor of Ministry at Duke University Divinity School with a focus on leadership in the Christian tradition. Early in his career, he was counseled that his “need for adventure may be too high for a traditional pastoral role,” and this propelled him to pursue new positions. He established an interfaith center in the Arabian Peninsula, and developed programs with institutions such as Princeton Theological Seminary, the Center for Interfaith Reconciliation, and the U.S. State Department. Working with the U.S. Embassy and government of Oman, he helped establish a first of its kind program on religious diplomacy in the Middle East for the top chaplains in the U.S. armed services. For his work in bringing together Christians, Muslims, and Hindus in Oman to aid low-income workers, he received the U.S. Ambassador’s Award for Community Service. 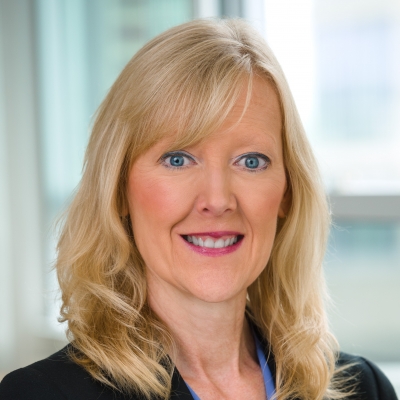 Rev. J. Elise Brown, Ph.D. believes every congregation has a mission and every community needs a powerful and progressive faith witness in it. Her passions and skills include helping congregations and organizations create ministry plans that work, and then working the plans to produce abundance and fruitfulness. Having worked in diverse communities throughout her 20 years in ministry, she understands the factors needed to move congregations toward greater, more authentic, diversity and mission impact. Rev. Brown was born and raised in Iowa and did her undergraduate work at Augustana College in Sioux Falls, South Dakota. She continued her education at Union Theological Seminary in New York City, earning a Master of Divinity degree, and at the Lutheran School of Theology in Chicago, earning a Master of Theology in Ethics. She received her Ph.D. in Sociology from The Graduate Center-City University of New York in 2014 and is on the faculty of Lehman College in the Bronx, NY. She is an ordained clergyperson of the Evangelical Lutheran Church in America (ELCA) and rostered in the Metropolitan New York Synod. 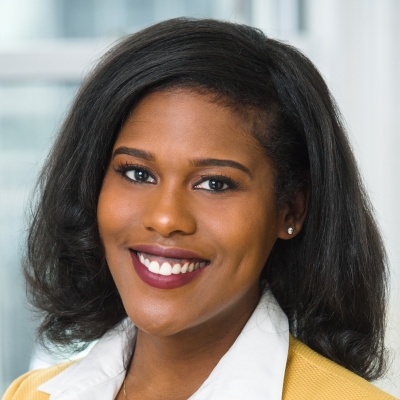 Rev. Brittany Juliette Hanlin was born in East Orange, NJ, and moved to Charlotte, NC at age 11. She graduated from Howard University in Washington, DC with a major in Sociology and minor in Community Development. Upon graduating, Brittany became an AmeriCorps Volunteer, serving as Youth Care Worker for young ladies between the ages of 11-14 at Mercy Home for Boys and Girls in Chicago. She earned her Master of Divinity from Vanderbilt Divinity School in 2016. Brittany is very passionate about providing authentic and effective pastoral care to children and youth. She is ordained in the United Church of Christ and comes to Marble from her position as an Associate Minister at Plymouth Congregational Church in Des Moines, IA. 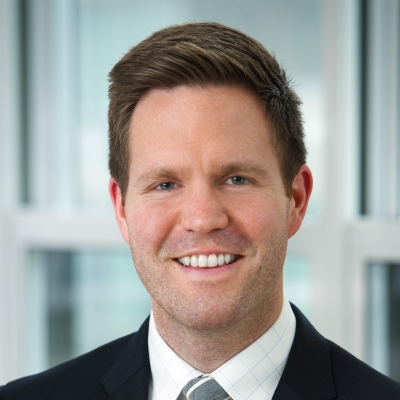 Rev. Anthony Livolsi joins Marble from Old South Church in Boston, MA, where he oversaw the church’s children, youth, and adult faith formation programs, provided primary staff support to the congregation’s pastoral care ministries and membership efforts and led their midweek Jazz service. He received his Master of Divinity degree from Princeton Theological Seminary, following which he served at Plymouth United Church of Christ in Des Moines, IA through their “Transition into Ministry” pastoral residency program. Anthony is ordained in the United Church of Christ and was selected to participate in the United Church of Christ’s “Next Generation Leadership Initiative,” which equips pastors to lead in ways that transform lives. 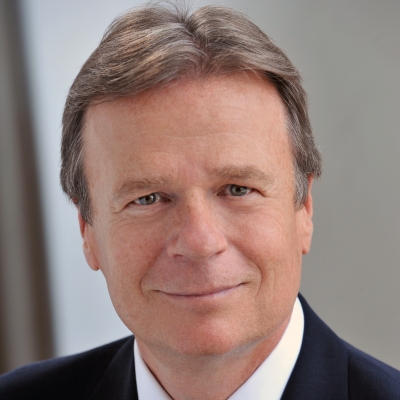 Dr. Kenneth C. Ruge, a minister, and licensed marriage and family therapist, has worked with couples and individuals for over 40 years helping them grow and resolve life conflicts. A contributor to the Ladies Home Journal column, “Can This Marriage be Saved?” Dr. Ruge is a frequent lecturer on marital health and parenting issues. He is the author of Where Do I Go From Here?, The Othello Response, and co-author of Soulmapping: An Imaginative Way to Self-Discovery. Dr. Ruge is an Approved Supervisor with the American Association of Marriage and Family Therapists and a Fellow of the American Association of Pastoral Counselors. A graduate of Carleton College, Union Theological Seminary and Blanton-Peale Graduate Institute, he had previously been a part of Marble Church for many years as a lecturer, adjunct minister and as Administrative Minister. He retired from his position as Senior Minister of the Reformed Church of Bronxville in 2016, where he served for 7 years.

Rev. Susanah Wade is an ordained pastor in the Reformed Church in America who believes that God’s revelation as Jesus Christ was the ultimate call to us to be kind to each other and to let this drive our daily activities and interactions. She is also the mother of Kelsanah Wade and an immigrant who was born on the island of Montserrat, a British colony in the West Indies. Her academic education includes a Bachelor of Business Administration degree from Baruch College focusing on human resource management and corporate communication, a Juris Doctor degree from New York Law School and a Master of Divinity degree from Drew Theological Seminary with a focus on spiritual formation. Susanah’s background includes Clinical Pastoral Education training at NYU Langone Medical Center and employment in the areas of immigration law, and Missions and Outreach which is her current focus. She tries to live each day with an awareness of the movement of the Holy Spirit, a deep sense of gratitude and an awareness of God’s grace.