Marble Church
7:00pm - 8:15pm
This event will be streamed, details to follow.

Learning to Love Through Difficult Conversations

Please note that the Thursday, September 16 Marble Racial Justice Series: "Learning to Love Through Difficult Conversations" has been POSTPONED to a later date.

The clergy of Marble Church hosted the first dialogue on racial injustice in June 2020; not long after video footage of George Floyd’s murder went viral. Since then, we have continued these efforts with once-monthly events to draw awareness to the racial injustices that impact our congregation and community.

This fall our journey continues. Join us as we set the stage for the next iteration of anti-racist ministry at Marble Church. Our first (virtual) dialogue is titled “Learning to Love Through Difficult Times”. Our featured guests will be Rev. Dr. LaKeesha Waldrond (President, New York Theological Seminary) and Pastor Michael A. Waldrond, Jr. (Senior Pastor, First Corinthian Baptist Church).

If you missed any previous sessions or want to see again, click here. 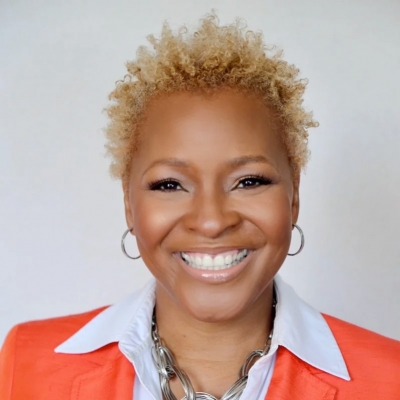 Educator, innovator, and game changer, LaKeesha Walrond is one of the most sought after teachers and preachers in the nation. Her reach extends from several Christian denominations, colleges and universities, to global missions in India, South Africa, Canada and the Caribbean. Her newest endeavor is writing books to end sexual violence against children. Her first book, ‘My Body is Special,’ is set to release in November 2017. Eva, the main character in the book, helps other children understand the importance of taking good care of their bodies. She helps them develop a plan if they ever feel unsafe. Subsequent books will teach children to advocate for themselves in the midst of friends, family, and strangers. 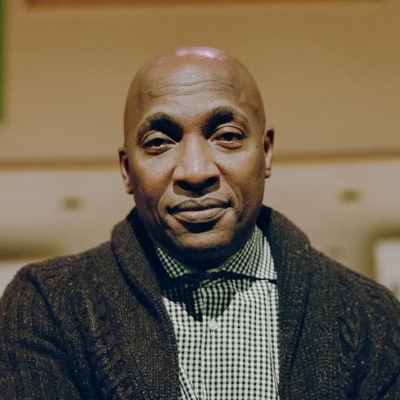 Michael A. Walrond Jr. is the Senior Pastor of First Corinthian Baptist Church (FCBC) in Harlem, New York. Walrond—affectionately known as Pastor Mike—is quickly rising as one of the most prolific and sought-after teachers and preachers in the country. Considered a visionary, cultural architect, and game-changer by his peers, Pastor Mike has not only catalytically changed the traditional perspective of the black church, but he is also shifting the paradigm of Christian understanding and culture. Within two years of his leadership at FCBC, the church experienced exponential growth, tripling its membership. Over the past thirteen years, membership at FCBC has grown from 300 to over 10,000 members.