America After Roe v. Wade: Where Do We Go from Here?

America After Roe v. Wade: Where Do We Go from Here?

Roe v. Wade, the landmark 1973 Supreme Court decision protecting people's right to have an abortion in the United States, was overturned this past June. The decision dismantled 50 years of legal protection and paved the way for individual states to curtail or outright ban abortion rights.

Gloria Steinem, writer and political activist, Marble member Faye Wattleton, former co-founder and president of the Center for the Advancement of Women and past president of Planned Parenthood, joins in conversation with Kathryn Kolbert, reproductive rights attorney and pioneer for reproductive freedom, to discuss the impact of the Supreme Court’s Roe decision and its ramifications on all people. And, most importantly, where the country goes from here.

Co-sponsored by the Marble Women’s Ministry and GIFTS: LGBTQ+ Fellowship, this program is open to everyone and will be live streamed from Marble’s Sanctuary. 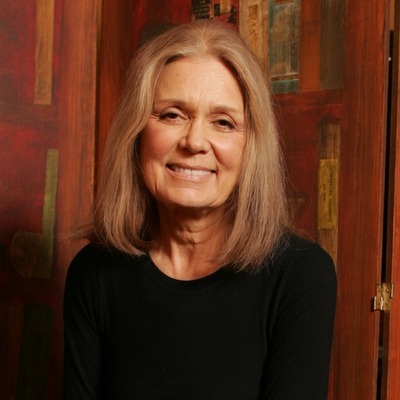 Gloria Steinem is a writer, lecturer, political activist, and feminist organizer. She has spent decades traveling in this and other countries as an organizer and lecturer and is a frequent media spokeswoman on issues of equality. She is particularly interested in the shared origins of sex and race caste systems, gender roles and child abuse as roots of violence, non-violent conflict resolution, the cultures of indigenous peoples, and organizing across boundaries for peace and justice. She lives in New York City. 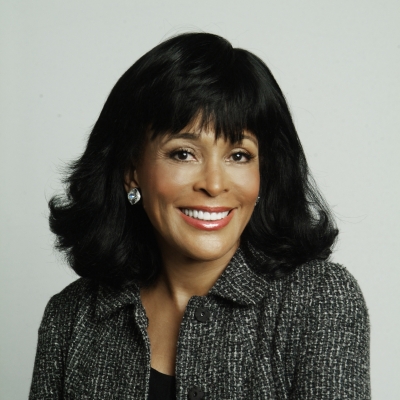 Faye Wattleton is an activist for the rights of women. With more than four decades of corporate governance experience, she has served as managing director with Alvarez & Marsal in New York and is the former co-founder and president of the Center for the Advancement of Women. The daughter of a female African American fundamentalist minister, she grew up to become the youngest and longest-tenured woman to head Planned Parenthood since its beginning in 1916. During a politically explosive and violent period of conflict over constitutional protections for women’s reproductive rights that culminated in the last quarter of the 20th Century, Ms. Wattleton played a critical role in defining the national debate over sex education, contraception, and abortion. She was inducted into the National Women’s Hall of Fame in 1993. Her memoir, Life on the Line, was published by Ballantine Books.

A reproductive rights attorney, Kathryn Kolbert has a distinguished career advancing women’s rights. A co-founder of the Center for Reproductive Rights, she argued two abortion cases in the U.S. Supreme Court, including Planned Parenthood v. Casey, the 1992 case which has been widely credited with saving Roe v. Wade. Casey and Roe were recently overruled by the Supreme Court’s decision in Dobbs v. Jackson Women’s Health Organization. The co-author of the book Controlling Women: What We Must Do Now to Save Reproductive Freedom and presenter of the popular TED talk on the end of Roe, Kolbert has been speaking to audiences nationwide about what to do in the post Dobbs era. Ms. Kolbert has been recognized by The National Law Journal as one of the “100 Most Influential Lawyers in America,” and by The American Lawyer as one of 45 public-interest lawyers “whose vision and commitment are changing lives.”