Please note that this event has been CANCELLED.

Making Space on the Great White Way: An Homage to Black Trailblazers of Theater & Performance

American Musical Theater owes a debt to actors, composers, and playwrights of the Black diaspora who have influenced its style and aesthetic at every stage of its evolution. Yet, Black performers were not given serious opportunities on America’s premier stage until 1917, though many of them were well-known across the country. At our first Racial Justice event of the season, through dialogue and performance, we pay tribute to Ben Vereen and other Black trailblazers who have opened doors for multiple generations of Black talent. Our special guests include Emmy Award Winner Antoine L. Smith (MJ The Musical), Tony Award Winner Ben Vereen, and Natasha Yvette Williams (Some Like It Hot)!

This will be an event you don’t want to miss. 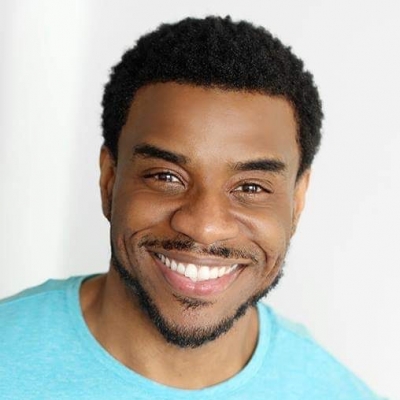 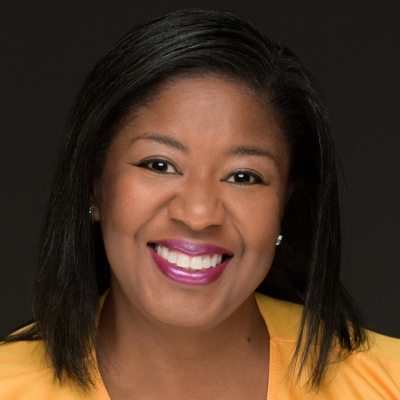 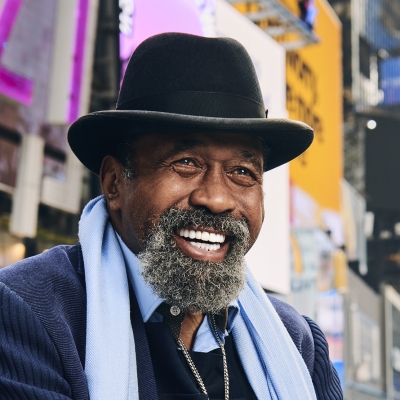